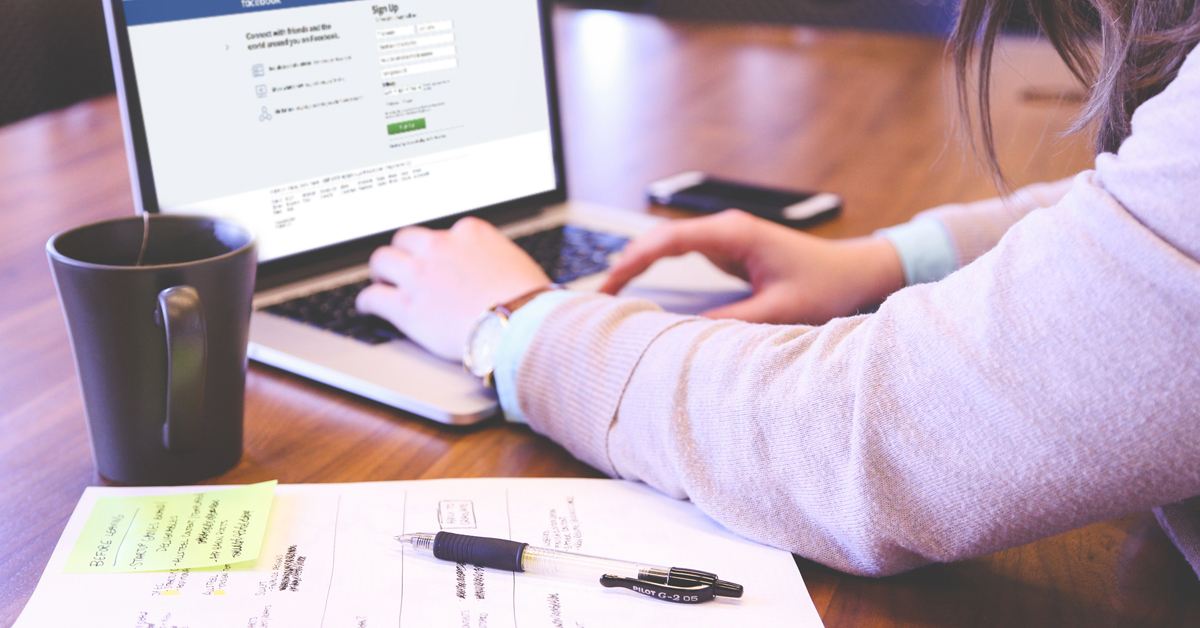 Marketing
7 Obscure Social Media Features You Need to Use for Your Business
by: Kevin Rabida  |  Dec 8, 2015

Numerous social media features are being developed and released every day and it can be hard to keep track of each one of them, especially if these features are not big enough to warrant a public announcement.

As marketers however, we need to learn each and every feature each social media channel has to offer to make the most of our internet presence. It is a daunting task, I know, but we need to use our tools to their full marketing potential.

Here are some of the lesser-known social media features that you should be using for your business.

One of the oldest features of Facebook recently got an overhaul. Do you even remember this feature? It was useful at the time when Facebook had a strict 256-character limit for status updates. With a character limit of over 65 thousand, Facebook Notes provided a near-unlimited way to pour out your thoughts beyond the capability of a normal status update.

For some, it was a place for well-thought-out and well-defended musings. For others, it was an alternative to blogging where friends can immediately see published notes in their newsfeeds. That is until the character limit for status updates was increased by the Facebook team to over 65 thousand. Facebook Notes then became a relic of the past with its outdated interface and HTML-era formatting.

Facebook redesigned the Notes app to better suit the design aesthetics of the modern web. The current Facebook Notes features a readable serif font not unlike that of publishing site Medium as well as a full-width cover photo that provides a more visual opportunity compared to a normal status update. The app is perfect for your more text-heavy posts as well as a blogging platform accessible to your business patrons.

You can’t be on social media 24/7 to interact with your customers. This is not much of problem for local businesses where you are most likely awake when your customers are, but for those with international clients, this becomes a problem.

Another factor to consider is the ever-changing algorithm on which content will appear in the users’ feeds. For your posts to be shown more frequently and get more reach, you have to create engaging posts for your subscribers.

By scheduling your page posts and tweets, you can engage your customers beyond your timezone as well as pace your posts to get the optimal level of reach that you can get.

The Pages to Watch section suggests and lets you add pages and their insights that are relevant to you, such as your industry competitors. The metrics included in the section are Total Page Likes and its corresponding percentage increase from the previous week, the number of posts for the current week as well as the total engagement they got from their subscribers.

Of course it was not meant to be as detailed as your own insights, but it provides a benchmark for you to compare your performance.

What’s the most important thing for social media marketing? Conversion.

Converting a fan to a customer is the culmination of all the customer acquisition efforts you and your marketing team exerts in social media. With the release of the Call-to-Action button, Facebook made it easier to convert fans into subscribers by placing the button prominently beside the Facebook Page name. Businesses can now redirect their fans into their own relevant website pages instead of bombarding each post with a link. Currently, there are seven variants: “Book Now,” “Use App,” “Play Game,” “Contact Us,” “Shop Now,” “Sign Up,” and “Watch Video.”

Aside from that, Facebook also gives relevant metrics such as the number of call-to-action button clicks as well as historical data.

Google+ hasn’t overtaken the share of Facebook and Twitter as a social network but its social media features have a niche use, especially for businesses. Take Google+ Events for example.

Facebook has an events feature but frankly it pales in comparison to Google+ Events. For one, Facebook requires a Facebook account to access the event but Google+ does not. You can create the event, invite some of your circles or anyone in your email list and you’re done. Sadly, Google has removed the “Party Mode” feature where users can livestream photos of the event. Users can still upload photos of the event, however, and it still beats Facebook Events by a wide margin.

Did you know that you can embed a specific post or tweet in your website or blog? Everything counts in building brand awareness and embedding posts and tweets can increase your social media presence as well as engagement.

Embed your tweets to show social proof and extend your reach beyond your social media followers. You can embed your Facebook page discussions in your blog posts to give it more exposure and boost your engagement. Create a rundown of your most commented posts or most retweeted tweets.

While Facebook and Twitter dominated the social media market, Pinterest has quietly carved a niche for itself with the more image-oriented, fashionable, and young target demographic. It has since grown to become the modern scrapbooking site of the internet. For businesses, Pinterest’s appeal lies on its images, or pins, that link back to each original source. Users create pins by adding the URL of the site and selecting the images they want to use as pins.

To find out who pins your images and which pins are most frequently posted, you can check who’s pinning you by typing http://pinterest.com/source/YourWebsite.com/. This is useful for reaching out to social media influencers as well as checking which pieces of your content the Pinterest community is interested in.

Do you use other lesser-known social media features? Comment with your favorites below! Try custom printing promote your social media pages.