The product launch officially kicked off  a partnership between legendary comic book publisher Stan Lee’s and 1821 Comics, announcing a new lineup of books, games, and characters specifically for children.

After announcing the partnership, the 90-year old Spider-man and Avengers creator then read from  Dani Jones’ Monsters vs. Kittens. The children’s book will be available in e-book, hardcover and softcover editions. A game is slated to follow on multiple platforms. 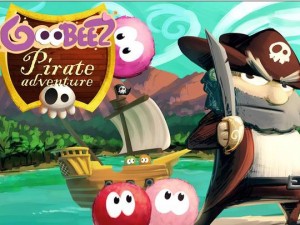 Other activities during the event included Arts and Crafts with Stan, where kids tried their hand at various arts and crafts activities – including face-painting and Kitten Playtime! where kittens were brought in to play with the children.

In an interview with USA, 1821 Comic’s Terry Dougas quips “We’re building cute stuff that we want to give to our kids, and then give it to the rest of the kids…That’s been the modus operandi for Lee for decades.”

Check out our custom printing options.

Arthur Piccio is a feature writer and subject matter expert for theUPrinting Blog.