Is Above the Line Advertising For Your Business Still Viable? 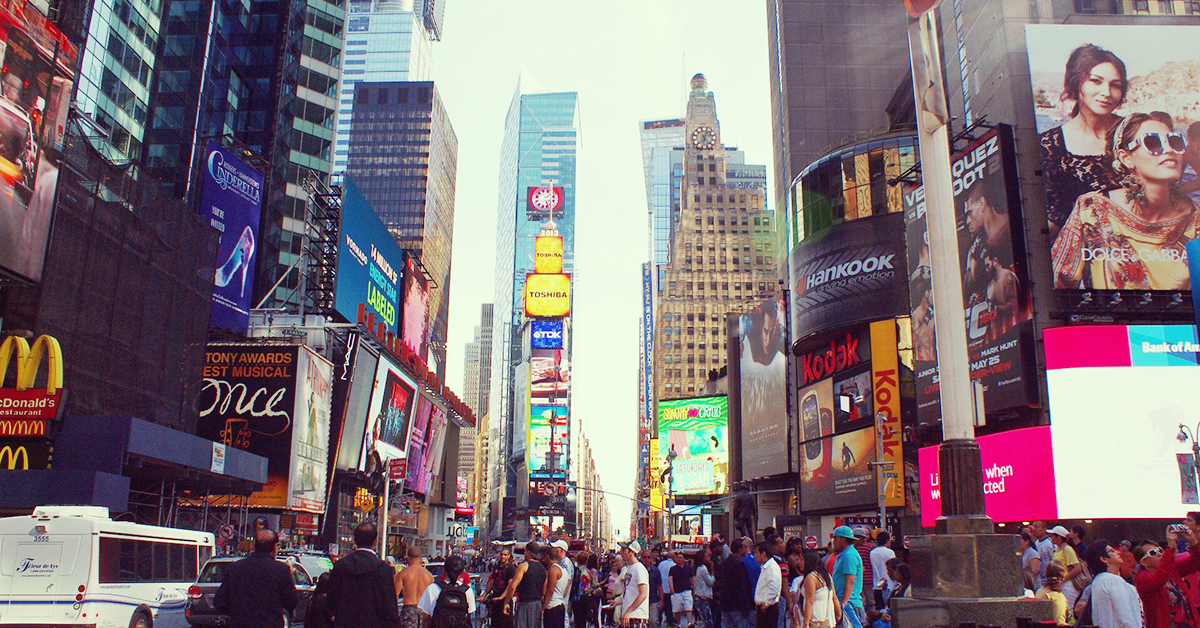 Marketing
Is Above the Line Advertising for Your Business Still Viable?
by: Kevin Rabida  |  Nov 16, 2016

With the continuing dominance of the internet as the new marketing battleground, the traditional marketing channels have largely left the spotlight. After all, consumers have moved on from the television, radio, and newspapers into the digital platform. It makes sense then that focus on above the line advertising should fall off, right? Not so fast.

What is “Above the Line”?

Before we talk about above the line advertising, we need to define first what the “line” actually is.

This proverbial line in marketing came from FMCG company Procter & Gamble back in 1954. Back then, P&G differentiated their advertising partners between those that deal with a broader audience and those that are more direct in nature. They draw a clear line dividing the two, with television, radio, and other paid mass media put “above the line” and those that targets specific groups of people “below the line”.

Above the Line Advertising and the Internet

As I’ve mentioned, the dominance of the internet proved to be problematic when it came to the concept of Above the Line. Social media and search engine marketing did not fit snugly in either side of the line. It’s broad enough to target quantities that are equal to above the line advertising, but targeted enough to resemble those by below the line advertising.

For instance, the rise of Netflix and other digital media providers as an alternative to television has prompted the advertising practice to undergo significant changes. Spotify, as well as other music players on smartphones, has changed the way music and advertising work together.

These modern advertising techniques have made the concept of the “line” outdated. Above the line advertising needed to adapt.

So is above the line advertising still a viable medium for you to advertise with?

The answer is a resounding yes.

The Case For TV Advertising

Media provider Turner Broadcasting in partnership with marketing analytics company MarketShare recently analyzed thousands of marketing optimizations by major advertisers from 2009 to 2014 and found some interesting stats about TV advertising.

In a nutshell, MarketShare found out that the effectiveness of TV advertising remained steady as opposed to the expected decline due to the internet. Television even outperformed digital and offline channels on some key performance indicators such as sales and new account creations.

The study found out that TV advertising is the most efficient in achieving key performance indicators. It also maintained its effectiveness over the last five years, albeit in a constant, decreasing rate.

Similar to television, radio has undergone significant changes caused by the new was people access music. Internet streaming has made on-demand music possible compared to the uncontrollable playlist that radio stations have. True enough, advertising through the radio has slowly declined. However, it carved a significant niche that digital cannot seep into.

Local radio stations connect with their patrons at a personal level. This relationship is unique compared to digital stations like Spotify or Pandora. People usually have their own personal favorite stations and their choice is not only influenced by the music. It’s usually the personalities behind the voices and the local vibe that is different across communities.

This is a ripe opportunity for advertisers to tap into. After all 93% of consumers still listen to radio per week. With millions of people listening to the radio during drive time or commute, it’s basically a gold mine for marketers.

The Rise of Outdoor Advertising

Billboards and print ads have been around for quite awhile now and we might suspect that it would be in a declining state. Surprisingly, the revenue from the outdoor advertising industry in the US is on the rise, with 7.33 billion dollars for 2015 compared to 5.9 billion five years before.

The reason is still the same. Outdoor advertising is one of the most cost-effective forms of marketing. People going out of their homes to go to work, school, and social activities ensures the constant exposure of billboards and print ads. It takes in marketing capital for as long as it stays up.

It’s also easier to integrate with your other print marketing efforts. Designs for billboards can easily be reused for flyers or brochures that can be distributed on-site for people who need more information.

Times are indeed changing and the lines that we’ve drawn between marketing channels are continually being blurred by technology.

So is above the line marketing still viable for your business? The short answer is yes. Traditional marketing is still effective. That much is presented by numerous studies. In practice however, it’s much more complicated.

The blur that we see in these marketing channels reflect that of our target consumers. People are now omni-channel consumers. They consume information through multiple mediums. They research online what they see on TV and billboards or what they hear on the radio.

The best way to target them is to integrate the traditional with the modern. And as marketers, it is our duty to adapt to the changing times.

Do you have any experience on advertising above the line? Tell us your story below.