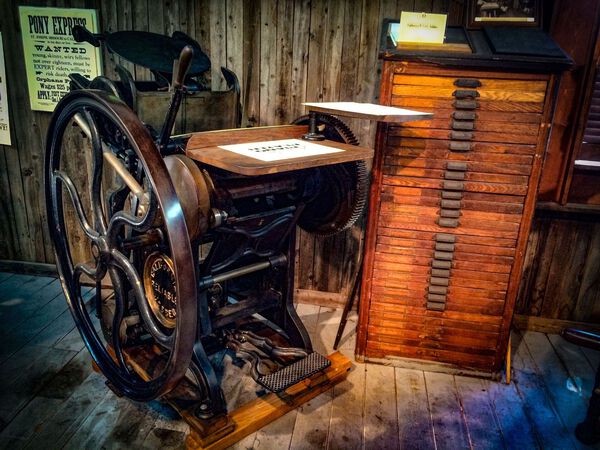 Circa 3100 BCE - Cuneiform is used for the first time in what is now Iraq (it was then known as Sumer). It is one of the earliest recorded writing systems in history.

Circa 500 - Mesoamericans make a paper-like material known as amate.

Circa 200 - Parchment made from animal skins is used for the first time in Pergamon (or Pergamum), an area now known as Turkey.

105 CE - In China, during the Han Dynasty, a palace advisor creates a papermaking process.

794 - Establishment of a paper mill in Baghdad during the Abbasid Dynasty.

932 - The first mass-produced books are made after Chinese printers determine how to use woodblock printing in bookmaking.

1282 - Italian papermakers use watermarks for the first time.

1493 - The first book containing both text and illustrations printed.

1584 - The University Press at Cambridge is founded. Today, they claim to be the oldest functioning university press and publishing house.

circa 1600 - Spain forbids any papermaking activity in its colonies.

1690 - A paper mill opens in Philadelphia, and the first newspaper in the Americas is published in Boston.

1702 - The first daily newspaper is printed in England.

1750 - John Baskerville creates the typeface named for him in England.

1768 - The Encyclopedia Britannica is first published.

1775 - The first graphic novel is printed in Japan.

1780 - In France, François-Ambroise Didot creates a typographic point system based on the French inch.

1790 - A cylindrical printing press is patented in London by William Nicholson.

1803 - The Third Earl of Stanhope develops an all-iron hand press.

1814 - A steam-powered printing press is built for The Times newspaper in England.

1820s - The process for photoengraving is invented.

1826 - In Toronto, paper is made for the first time from recycled rags.

1829 - Louis Braille develops tactile font for use by the visually impaired.

1879 - The process for producing color images and drawings in newspapers is developed.

1886 - The first automatic typesetting machine, known as the linotype, is released. The New York Times becomes the first paper to use the process.

1887 - Tolbert Lanston patents a hot metal typesetting machine, known as the monotype, that was made up of both a keyboard and a caster that could compose and cast type at the same time.

1927 - Futura, a sans-serif typeface, is developed by Paul Renner.

1932 - In London, The Times newspaper used Times New Roman for the first time.

1938 - Photocopying, known as xerography, is invented by Chester S. Carlson in New York.

1951 - Inkjet printing is used for the first time.

1959 - Offices have the ability to make photocopies for the first time.

2018 - The U.S. Government Publishing Office sells off the remnants of its letterpress operation as scrap. It was once the largest hot metal press in the world.

2019 - The Bureau of Labor statistics drops the tracking of the commercial printing industry from its monthly report of jobs. 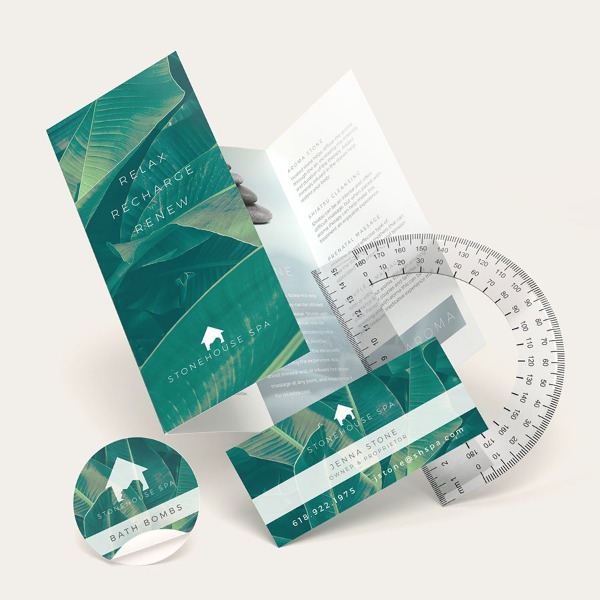