Use the following code to publish on your website.

The history of logos can be traced back to prehistoric symbolism, Egyptian hieroglyphs, livestock branding, and early family crests. It’s believed that commercial branding probably originated with the practice of branding livestock to deter theft. Depictions of cattle branding have been found in ancient Egyptian tombs dating to 2,700 B.C.E. Over time, consumers (and creators) realized that a brand provided information about the origin and ownership of a product and could help indicate quality. Farmers, potters, and traders then began to adapt branding to mark their craftsmanship.

Forms of branding emerged independently across Asia, Europe, and Africa. Stamped seals have been found on Qin Dynasty artifacts (221-206 B.C.E.), and seals have also been discovered on products from the Harappan civilization of the Indus Valley (3,300-1,300 B.C.E.), where the local community relied heavily on trade. Stamps were also used on bricks and pottery in the Roman Empire and in ancient Greece. 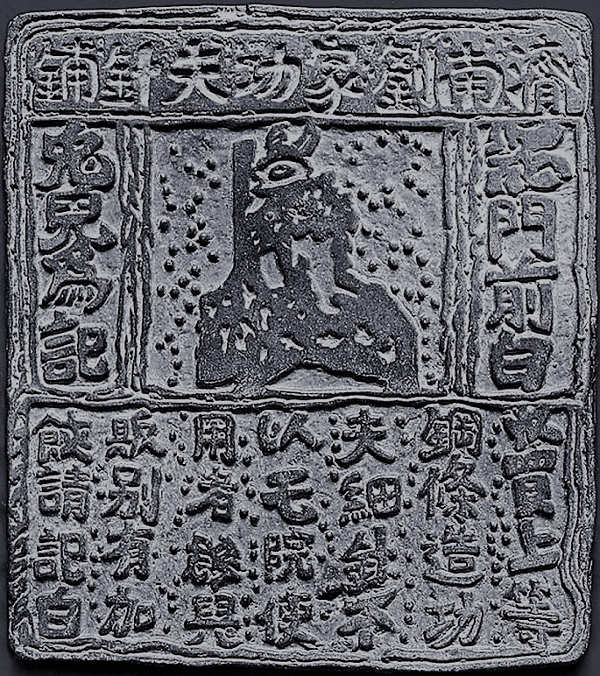 A well-documented early example of a developed brand was White Rabbit sewing needles, dating from China’s Song Dynasty (960 to 1127 C.E.). A copper printing plate was used to print posters advertising these needles. The plate included a white rabbit trademark, which signified good luck. The image depicted a white rabbit crushing herbs. This is one of the first known examples of a trademark!

What Is the Oldest Commercial Logo?

The logo for Twinings Tea was created in 1787, making it the world’s oldest unaltered commercial logo that is still in use. Twinings was founded by Thomas Twining in 1706. Twining cultivated a knack for marketing and merchandising while working for the East India Company. At the time, the East India Company was importing many exotic new products from around the world, including tea. Twining embraced the potential of tea during a time when coffee and gin ruled supreme. His knowledge of tea, fresh ideas, and unique promotional twists helped Twining thrive despite outrageous taxes. At the time, only the wealthy could afford tea: In 1707, Twinings Gunpowder Green Tea sold for a price equivalent to £160 ($207) for 100 grams today.

What Was the First Logo Ever Trademarked?

The first logo ever officially trademarked was the distinctive red triangle of Bass Brewery under the UK’s Trade Marks Registration Act of 1875. Legend has it that when the act first went into effect on Jan. 1, 1876, a Bass employee stood in line overnight outside the registrar’s office so that they could be the first to register for a trademark. Bottles of Bass with the red triangle logo can be spotted in famous works of art such as Édouard Manet’s 1882 painting A Bar at the Folies-Bergère and many Picasso pieces, especially during the height of his Cubist period around 1914. 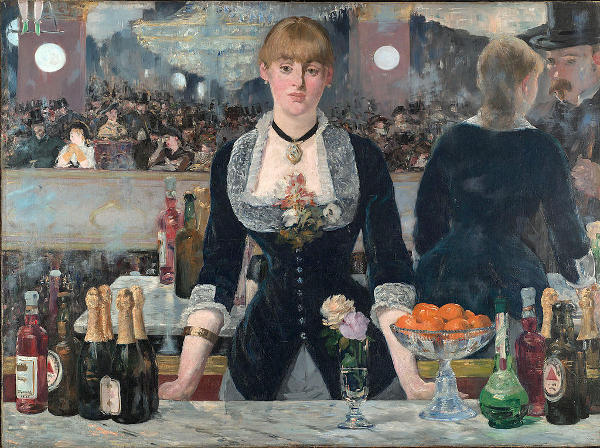 Today, logos have become more sophisticated, compelling, and powerful. Even if they appear minimalist, the meanings and emotions evoked by branding are painstakingly orchestrated. The angles, colors, and fonts are chosen carefully. Even the lack of pixels can elevate a logo, considering how much branding can rely on negative space. This infographic explores the hidden meanings and stories behind 50 iconic logo designs.